After some time from the previous update on the news from the red planet, the time has come again to take stock of the situation, although there are less news and substantial shifts to tell as all the scientific operations continue to take place on the slopes of the remains of the ancient delta fluvial. The frame obviously remains that of the jezero crater, where Perseverance and Ingenuity have been investigating since their arrival on Mars over 1 year ago.

Once again it is the small helicopter, a real surprise of this mission, that gives the greatest emotions despite not having flown in the last month and we will talk more about it in the chapter dedicated to him, but first let’s take a look at the map in real time on the positions of the two means.

From the updated images it is clear that the Perseverance rover, after having undertaken a brief exploration of the area in front of the delta, in recent days has pushed closer to the base of the debris formation, probably in correspondence with the most likely path that will eventually be chosen. to go up the area and enter the ancient hill of debris.

At about 700 meters we find Ingenuity, always at a safe distance from the rover, but still able to perform its reconnaissance work in an optimal manner. And thanks to Ingenuity we will be able to see a wonderful clip further down, but let’s proceed in order starting with the main vehicle, the one equipped with all the most advanced scientific equipment, namely Perseverance. 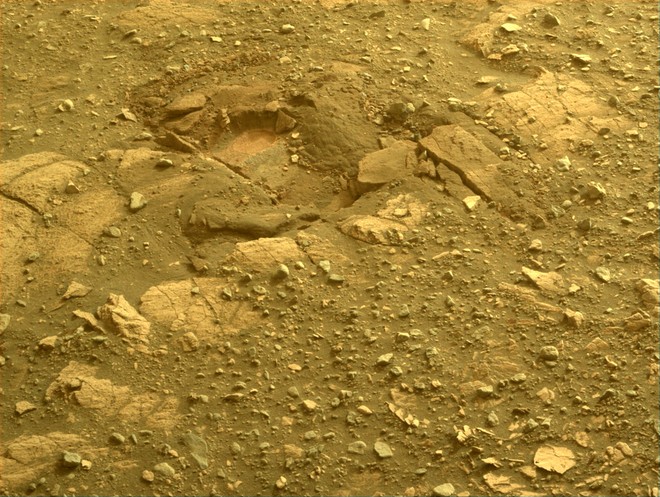 Speaking of fertile soil on Mars is obviously absurd, but the comparison is fitting if we are talking about zones or areas suitable for new attempts at coring and collecting samples. Last time we were left with the dilemma ‘champion yes, champion no’linked to the uncertainty of using a precious test tube to take a portion of rock from the ground at the base of the delta, and apparently a positive decision has been made in this regard.

What we know with certainty from the latest images arrived from the rover on May 29, or Sol 452 on Mars, is that it was decided to investigate some layers of rocks apparently similar to others already examined, but of particular interest because they are placed at the base of the delta . They are distinguished from the sediment layers that form the delta by their antiquity and once again could represent an excellent opportunity to study Martian geology. The area where Perseverance is moving should be the one nicknamed Enchanted Lake and these are the images that testify to the recent core drilling preparations. 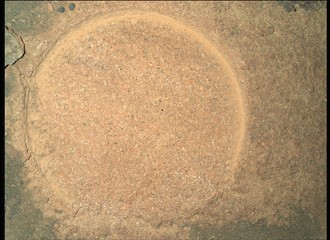 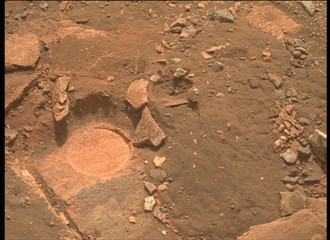 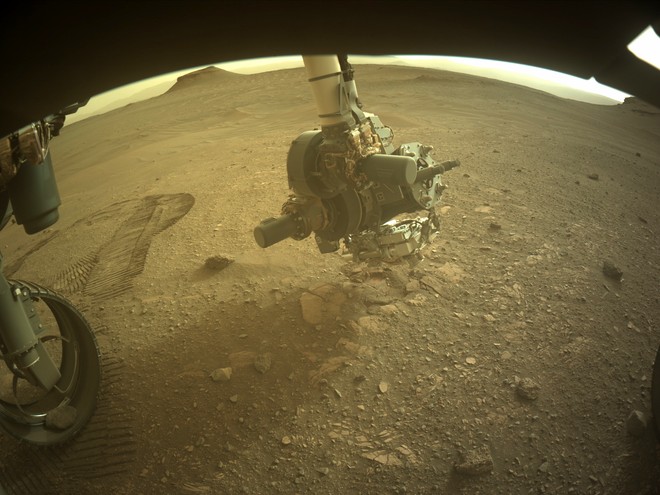 At the moment the available images arrive until May 30, or Sol 453 on Mars, and do not allow us to understand whether from the superficial abrasion made the day before it was considered to pass to the actual coring. It is not the first time, in fact, that after having performed an initial abrasion it has been decided to abandon the opportunity to collect a sample. The problem is also linked to the availability of test tubes which, given the amount of scientific operations to be carried out in the coming months and the high geological value of the locations that can be reached once the river delta has been reached, become increasingly precious.

The state of the works seems to have taken a seemingly more relaxed turn and the Delta Front campaign should continue throughout the summer, probably until October of the current year, unless changes are not foreseeable at the moment. And then there will be the attempt to ascend into the heart of the river delta, or rather, of what remains of it, but there will be another challenge to face.

One of the most popular hypotheses foresees the passage through a region nicknamed “Hawksbill Gap”, very interesting because it could allow to reach the most scientifically interesting part of the area of ​​ancient debris quite quickly. There is also a second option currently held as a reserve, or perhaps as a subsequent choice in chronological order, which involves passing through the area called “Cape Nukshak”. In this case the timing would almost certainly lengthen, but apparently the first surveys seem to identify it as the safest travel area for a land vehicle like Perseverance, whose safety remains the primary objective. As reiterated several times, there is no risk of covering up the rover or blocking it in the middle of the Martian rocks, therefore each movement must be carefully considered and organized in detail. 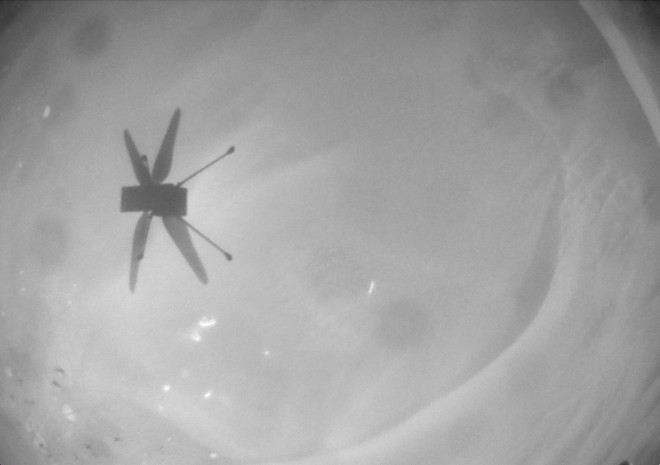 That little flying vehicle, which in the minds of its designers should have faced no more than five flights, finally arrived at route number 28, as we told you during the previous update a few weeks ago.

On that occasion the helicopter had aroused some concern, as a few days later contact with the rover had been lost for the first time in over a year of Martian stay. The problem, which was later resolved, had occurred during a scheduled data exchange between the two vehicles, and apparently after subsequent analyzes, NASA identified a series of contributing causes related to the arrival of the Martian winter. By now we have learned to know the red planet very well and we know that winter brings an increase of dust in the atmosphere, which as a negative consequence is able to inhibit the amount of incoming light. Combined with the lower temperatures it poses a risk to Ingenuity’s battery charging capacity, so it’s safe to assume that NASA has opted for a more conservative approach in the following weeks.

Ingenuity hasn’t been flying in a month but NASA technicians ensure that everything is under control! Yet even when stationary, the small helicopter still managed to give emotions, and it did so by sending to Earth the complete flight sequence relating to what is by far the most demanding route ever faced on Mars in a very short period of time.

It happened on April 8th, when flight number 25 covered over 700 meters in one go (704 meters to be precise) and the entire flight lasted just over 161 seconds, just under 3 minutes. But that’s not all, in addition to the distance record, the speed record has also been broken. reaching 5.5 meters per second for the first time. Previously, 5 meters per second had never been exceeded, reached only during flights 9, 10, 11 and 15.

In the clip that we will propose to you at the end, the first frame begins about a second from the beginning of the flight. After reaching an altitude of about 10 meters the helicopter heads southwest, accelerating to its maximum speed in less than three seconds. The aircraft first flies over an area of ​​sand and ripples, while in the middle of the video we see it passing several rocky areas. Finally we see relatively flat and uneven ground appearing which provides a good landing spot. The video of the flight was 161.3 seconds, but it was accelerated by about five times, which effectively reduces it to less than 35 seconds.

We close with a little curiosity about Ingenuity’s safety systems: the navigation camera has been programmed to deactivate whenever the aircraft is within 1 meter of the surface, and this helps to ensure that dust is raised during take-off and the landing does not interfere with the navigation system, as it keeps track of the characteristics on the ground and the information collected is vital for a correct landing. We leave you to the wonderful clip!

An aerial view from Mars.
During #MarsHelicopter‘s 25th flight, it flew 2,310 ft (704 m) at a speed of 12 mph (5.5 m / s), breaking its own distance and groundspeed records on another planet. Imagery recently downlinked shows Ingenuity’s point of view. https://t.co/NU5d6wGSdE pic.twitter.com/IqgkEmR04W