Computex in Taipei ended a few days ago, an “almost physical” edition which, although not at the levels of those prior to the pandemic, nevertheless provided interesting details on what awaits us in the coming months. One of the hottest topics of this edition was Zen4the new CPU architecture from AMD that will be the basis of the new generation Ryzen 7000 processors, the first based on a 5nm production node (TSMC) intended for the desktop / consumer world.

During the keynote on May 23rd, the AMD CEO also shared precious details on the AM5 platform, an acronym that identifies the socket (LGA 1718) used by the upcoming 600 series motherboards that will support the new Zen 4 CPUs. Computex was also there Gigabyte which, although slightly muted, provided a preview of upcoming cards based on high-end X670 and X670E chipset (Extreme). 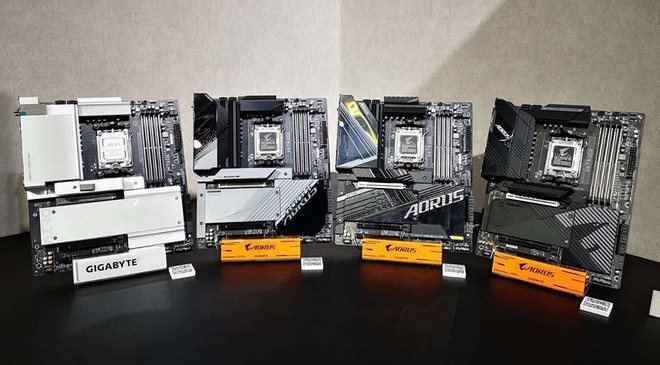 The most interesting thing actually concerns though prices shared by Gigabyte about the products exhibited at the Taipei fair, models that, on the one hand, may not be definitive, but on the other hand, at least give us an indication of what could be the costs of the cheaper AMD X670 cards.

Leading the Gigabyte fleet will be there X670E AORUS Xtreme, E-ATX motherboard based on the AMD X670 Extreme chipset which, as per tradition, will offer the best of the company in terms of quality, performance and expansion capacity. On board we find a 18-phase VRM with double EPS 12V connector, support PCI-E 5.0 and DDR5a “flood” of M.2 slots (also PCI-E 5.0) and a very high profile dissipation system. 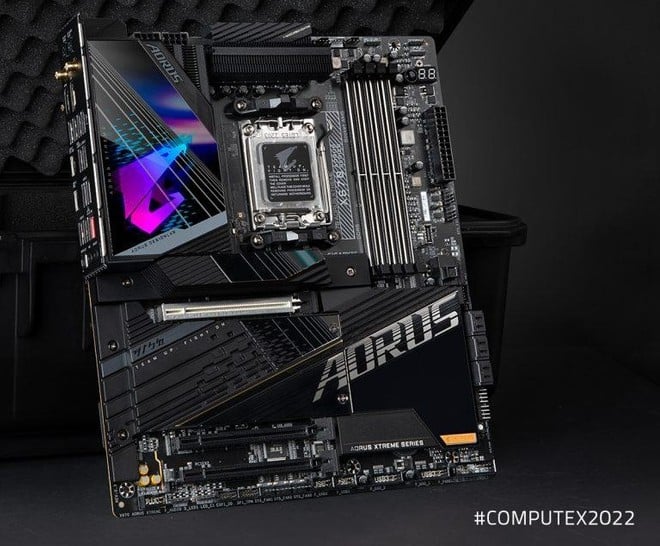 The cheapest solution revealed by the manufacturer was instead the Gigabyte X670 AORUS PRO AX, motherboard based on the X670 chipset that will occupy the range of 300/350 dollars (also in the USA); this model still maintains a robust 16-phase VRM with double EPS 12V, while it renounces the PCI-E 5.0 x16 slot, reserved instead for the storage department to install an M.2 drive (the others are all PCI-E 4.0). Reiterating that these are not yet definitive prices and that we will have to wait for the actual conversion into euros, the costs of the next AMD AM5 motherboards do not seem so disproportionate and are alongside what we have seen with Intel and the LGA 1700 models with Z690 chipset.