Shortly after the publication of the alleged Galaxy Z Fold 4 data sheet, this time it is the younger brother Galaxy Z flip 4 to be the protagonist of the rumors thanks to the sharing of some very interesting data that always concern the technical aspect of the next top of the Samsung range.

On the other hand, the design has been anticipated far and wide, so to complete the picture we need an in-depth study on the specifics of the smartphone, a possibility that is offered to us by information reported on Twitter again by the insider Yogesh Brar; Let’s see what it is. 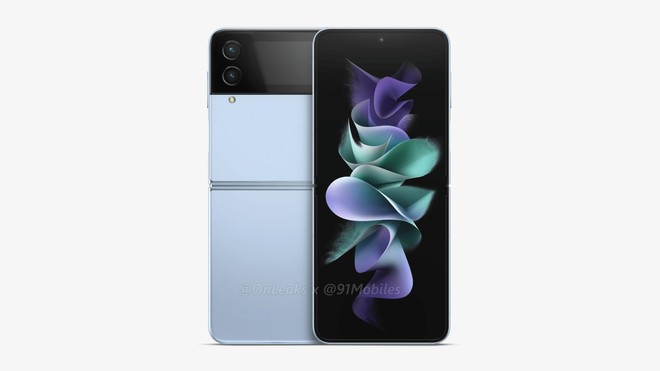 Brar’s specs seem to confirm that Galaxy Z Flip 4 will be exactly what has been suspected for some time, which is a minor update to the previous model with some certainly significant but not revolutionary improvements. The main innovations are two and concern the transition to the SoC Qualcomm Snapdragon 8+ Gen 1 and to one 3,700 mAh battery with 25W wired fast charging supportagainst the 15 W of the Flip 3.

These two updates are undoubtedly important as they compensate for one of the main weaknesses of the current model – as also reported in the review -, that is autonomy. The new Qualcomm chip is in fact able to offer better energy efficiency thanks to the transition to TSMC’s 4nm production process, while the increased battery – let’s talk about 400 mAh more – will contribute with a greater energy reserve.

Improvement undoubtedly much awaited by fans of the Flip, which however is not accompanied by other news regarding the rest of the technical sheet, where we always find the 8 GB of RAM and 128/256 GB of internal memory, no news on the display front – with the external one that will continue to be too small – and a photographic sector that risks falling behind even that of Galaxy S22 in its basic version (see how it clicks in our review) . Below we propose the complete card, pending further confirmations or any denials.