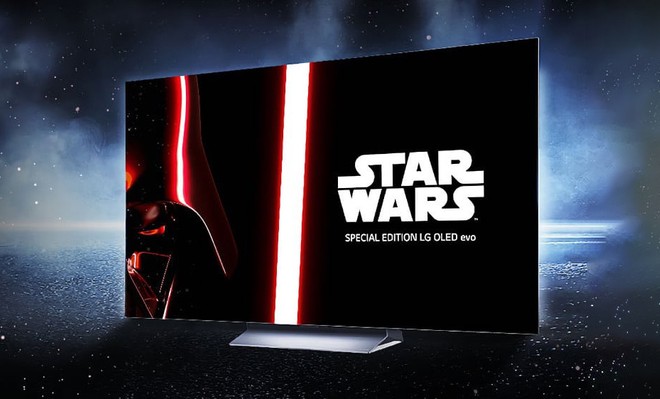 LG has made a limited version with Star Wars theme of the 65 “OLED evo C2 TV. The announcement, coinciding with the release of the Obi-Wan Kenobi series on Disney +, also contains all the details relating to this special edition, scheduled for now only in the United States. The product, which is on display at the Anaheim Convention Center in California until May 29, on the occasion of the Star Wars Celebration, will be produced in 501 specimensa clear reference to the 501st legion of the Empire. 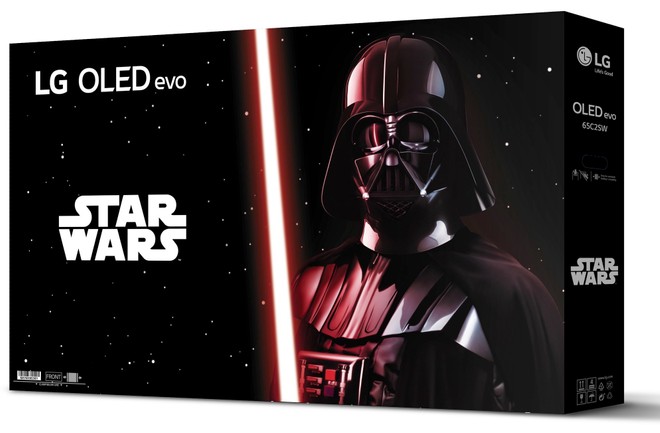 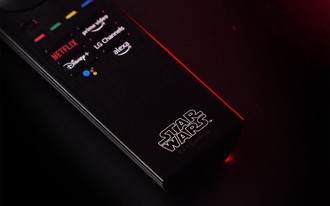 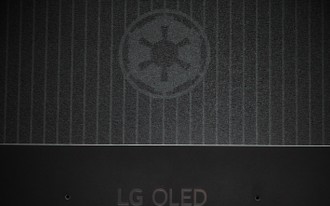 The characteristics of the TV are in all respects identical to that of a common 65 “C2 OLED. To change are various aesthetic elements, starting with the box: instead of an anonymous cardboard we find a glimpse of space, with a black background and stars, on which the figure of Darth Vader and the Star Wars logo lead. Moving on to the TV, we find a slightly brighter finish on the metal and aluminum parts. On the back is embossed with the emblem of the Empire and also the remote has been customized to recall one of the iconic lightsabers, thanks to a red LED on the side

Every time you turn on the TV you are greeted by the breath of Darth Vader. The interface graphics have also been partially redesigned: specifically, the pointer controlled via the Magic Remote has become a lightsaber. Finally, in the Gallery app they are contained 32 images to be displayed on screen; there are two categories: Star Wars: Conceptual Designs and Star Wars: Journey of Darth Vader.

At the moment LG has not provided information on price and availability. On the official US website there is a form with which to register to receive all the information as soon as it is available.