Surprisingly Panasonic entered i LZ800 OLED TV on the official Italian website, a fifth series arriving in 2022 but not announced along with the rest of the range, which includes LZ2000, LZ1500, LZ1000 and LZ980. The LZ800s had instead been presented in other markets, such as the United Kingdom, which is why it was thought that they would not arrive in our country. However, it is clear that the reasons for the non-announcement are other and perhaps should be sought in the channel chosen for the sale: the OLED LZ800 will be available only on Amazonas can be read in the notes on the product sheets.

The equipment is practically identical to that of the LZ980, starting with the panels that are all OLED.EX, that is those that LG identifies internally with the WBE code while WBC is the abbreviation used for the screens that we could define “conventional”, those that do not use deuterium to increase the luminous efficiency (here we talk about it in more detail). The proposed cuts are 42 “, 48 “, 55 “ And 65 “all with resolution Ultra HD and refresh rate a 100/120 Hz. 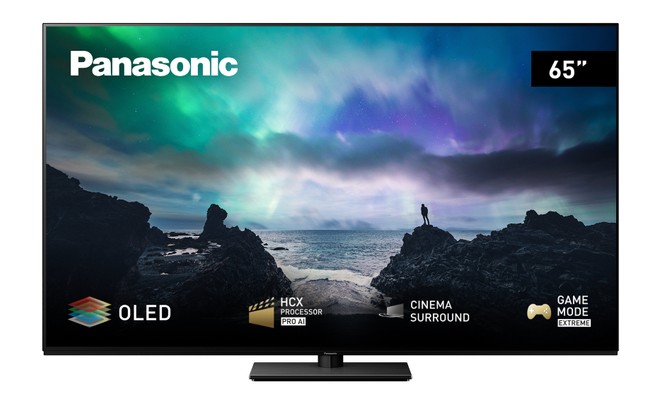 The image processing is entrusted to the HCX Pro AI processor, the same that we also find on the other 2022 OLEDs. There are therefore no differences (at least declared) between the “entry level” LZ800 and higher-end products, not even in the interventions on the images on the move, again managed through Smooth Motion Drive Pro. The panels are referred to simply as “4K OLED”, exactly like those mounted on the LZ980 and it is therefore likely that the performance is less brilliant than the higher-end series in some respects.

High dynamic range is supported in various formats: HDR10, HDR10 +, HDR10 + Adaptive, Dolby Vision, Dolby Vision IQ, HLG And HLG Photo. Then there are the modality Filmmaker Modecapable of being activated through the metadata contained in the sources and Dolby Atmos. The most demanding users can also count on Calman Ready, the function that allows interfacing with the Calman software by Portrait Displays to perform a professional level calibration, also automated and with integrated signal generator. 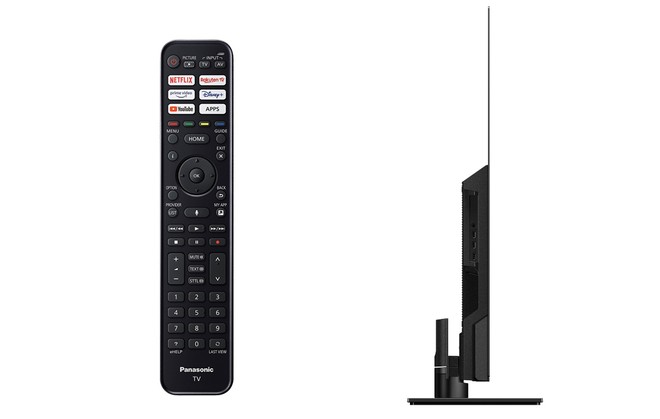 TV programs are received via what Panasonic calls Penta Tuner: we have DVB-T2, DVB-S2DVB-C (which, however, is not used in Italy), IPTV And DVB-via-IP, a function that distributes the signal from the satellite or terrestrial antenna on the local network, enabling the viewing of all compatible TVs that do not require a direct connection to the antenna. The Smart TV platform is My Home Screen 7.0, the proprietary operating system born from the ashes of Firefox TV. There are applications for most streaming services and a media player capable of reading the following types of files: 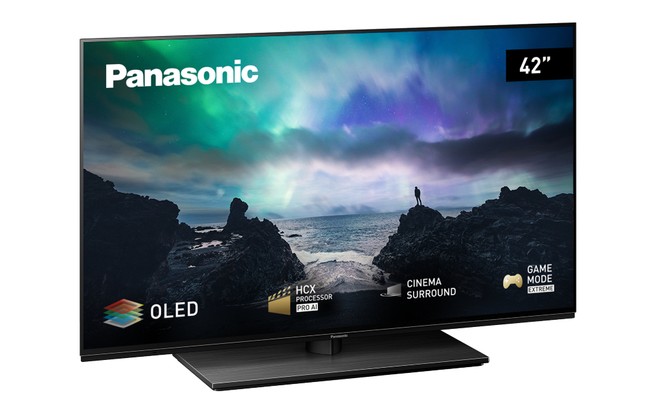 There are 4 HDMI inputs, two of which support the functions of HDMI 2.1; let’s talk specifically about eARC (HDMI 2), Auto Low Latency Mode (all entrances), Ultra HD at 120Hz (HDMI 1 and 2), Variable Refresh Rate And FreeSync Premium (HDMI 1 and 2). For video game enthusiasts we point out the presence of Game Mode Extreme, a novelty introduced this year by Panasonic to improve the experience with consoles and PCs.

We close with the audio section, consisting of two speakers from 15W x 2 with Cinema Surround. Here we find the only real element that distinguishes the LZ800 series from the LZ980: the latter is in fact equipped with Cinema Surround Pro, a solution that has more advanced processing to recreate virtual surround effects. Availability of LZ800 TVs is from July with the exception of the 42 “, arriving at October like all Panasonic counterparts.