After an interesting month of May that saw the release of several products, which titles will debut in June? First on the list will be the cross-platform Souldiers and the long-awaited Diablo Immortal which will debut on PC and mobile devices.

In the next 30 days, the promising will arrive The Quarry, a horror game starring a group of teenagers, and the fun Sonic Origins where you can “relive”, in a remastered edition, the classic adventures of the blue hedgehog. Among other upcoming games, they also report Madison, MX vs. ATV Legends And the High Isle expansion intended for The Elder Scrolls Online. Below is the list of games released in June 2022. 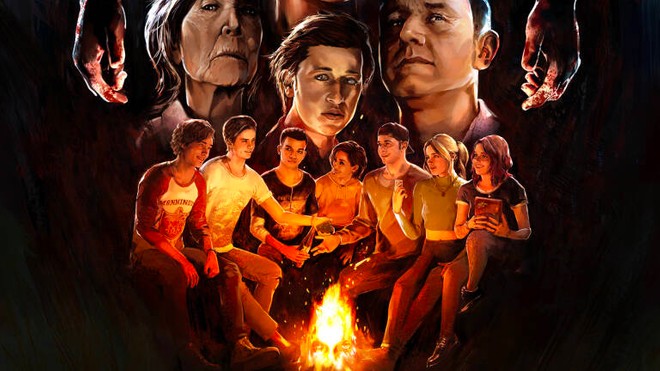 Several cross-platforms will debut on PS4 and PS5 in June, including Redout 2, Madison and the horror game The Quarry where the decisions made will shape the fate of the night:

As the sun sets on the last day of summer camp, the tutors at Hackett’s Quarry throw a party. Things quickly take a turn for the worse.

Pursued by blood-soaked individuals and something far more sinister, the boys find themselves in an unpredictable night of terror.

Play as the nine tutors in a cinematic experience, where every decision writes your story.

Among the other upcoming titles, the arrival of Disgaea 6 Complete which, after the Switch version, is coming to Sony consoles. 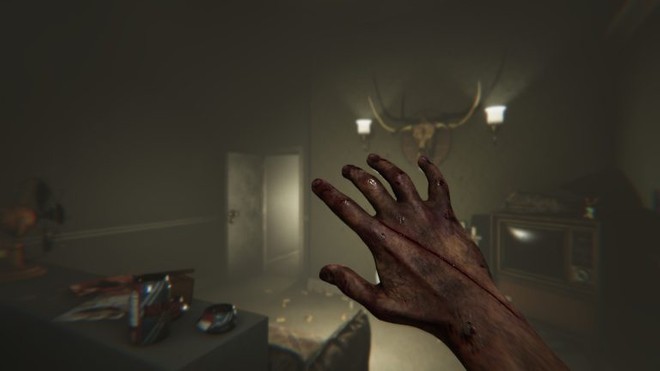 Xbox One and Xbox Series X | S users will basically have access to the same cross-platform titles already mentioned for PS4 and PS5. Players will therefore be able to have fun with different products including The Quarry, Redout 2 And Madisonan immersive first-person psychological horror game featuring haunting gameplay and an intriguing and gripping narrative.

Connect the human world with the afterlife with the help of a “possessed” instant camera. Solve puzzles, explore your surroundings and, above all, survive. During your journey, you will suffer the torments of MADiSON, the ghost of a diabolical killer who wants to force you to continue a bloody ritual started decades ago and to commit abominable acts. She wants me to carry out her sinister ceremony of hers. Do you have the strength to resist? The month of June on Nintendo Switch will be characterized by the release of the expected Mario Strikers: Battle League Footballthe new chapter in Nintendo’s football series in which “the best defense is attack”.

In the new episode, users will be involved in a sports title with a strong arcade vein in which you can customize your team by assigning equipment that will change not only the appearance of the players, but also statistics such as speed, strength and precision of the passes.

Go scoring by dribbling, passing the ball to your teammates and taking advantage of tackles, tools and devastating special shots. If you spot a ball on the pitch, grab it and charge it while your opponents are distracted to unleash a hyper-shot, a special shot that lets you score two goals instead of one! 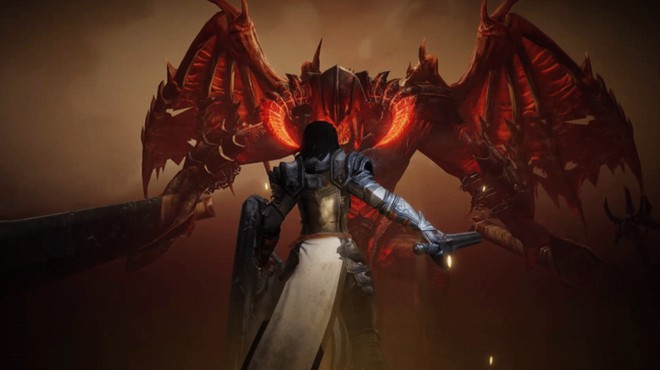 June on PC will be a very interesting month, in addition to the arrival of Uncharted: Legacy of Thieves Collection, the long-awaited Diablo Immortal will debut which, set between the events of Diablo II: Lord of Destruction and Diablo III, will allow adventurers to Explore the world of Sanctuary like never before in a multiplayer experience where angels and demons battle for domination over the mortal realm.

It should be noted that the game will also land on iOS and Android and the PC edition will immediately support cross-play and saved games shared with other platforms.