During Star Wars Celebration, the official event that commemorates the film debut of the first film of the franchise (aka Episode IV), LucasFilm and Disney have shared a lot of previews about upcoming projects, especially television and video games, related to it. We have already told you about some of them over the past few days, but now that the event has ended it is worth making a nice recap to offer you the most complete picture possible.

TALES OF THE JEDI 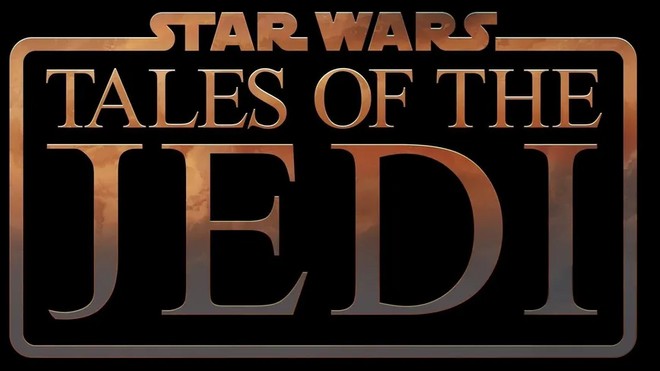 It will be one animated miniseries for Disney Plus, and will tell stories about two great characters from the George Lucas universe, namely Ahsoka Tano and Count Dooku. There will be three episodes for each (three for Side of the Force, if desired): it has been revealed that in those with Count Dooku will also appear a young Qui-Gon Jinn, the Jedi master of Obi-Wan Kenobi that we saw in Episode I ( The Phantom Menace) played by Liam Neeson. It will be the son of Neeson to voice the young Qui-Gon, struggling with Jedi training under the supervision of Dooku.

Dave Filoni, the creator of the project, said he wrote all six episodes on the plane while filming the live-action series on Ahsoka. One of the six shorts premiered for attendees of the Star Wars Celebration and was greeted with a standing ovation. The episodes will arrive on Disney Plus this fall. 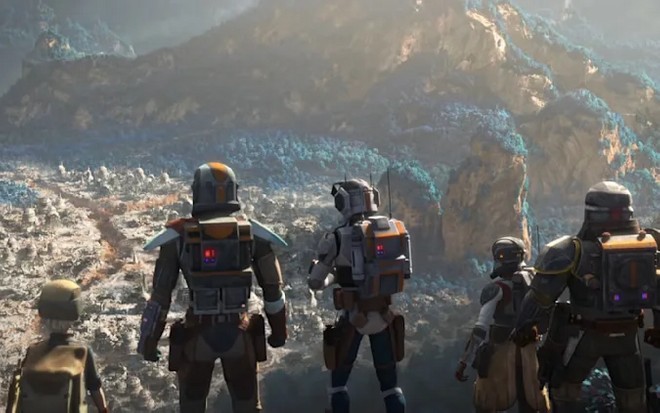 This too comes in the fall. A trailer was shown exclusively for the attendees. According to what those who saw it said, it seems that some time will pass between one season and another, and the members of Clone Force 99 are older than they appear in the first season. 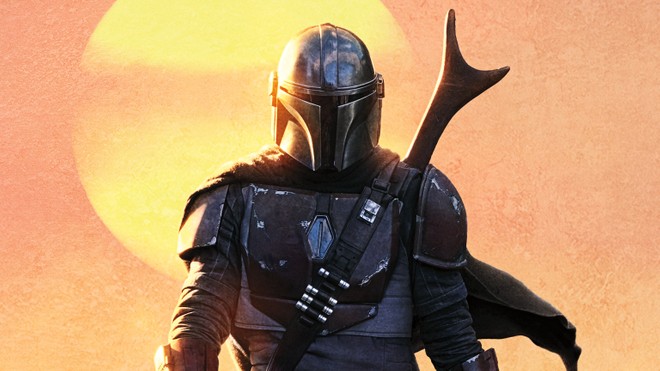 As already mentioned it will arrive in February 2023, and during the Celebration they were shown several clips and revealed some previews. In more or less scattered order, we list the most delicious details: 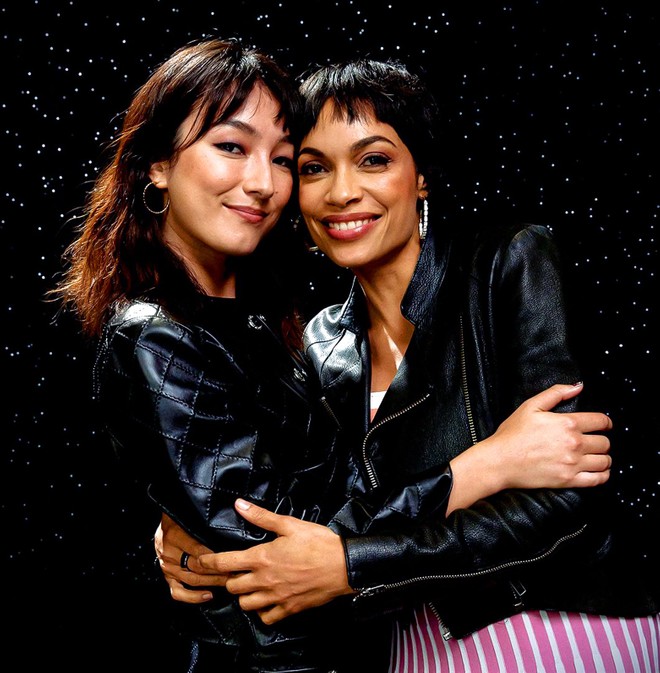 Also of this series, whose debut we remember is scheduled for 2023 always on Disney Plus, an exclusive first trailer was shown. The series will be live-action, and promises to show versions “in flesh and blood” of several characters that until now we have only known in animated form. Among these will be Sabine Wren, a Mandalorian member of the Ghost Crew, who will be played by Natasha Liu Bordizzo (pictured above together with Rosario Dawson, who plays Ahsoka); also confirmed Ezra Bridger, Hera Syndulla and Chopper. Basically it could be defined as a continuation of the animated series Rebels.

NEXT YEAR WE ARE BACK TO LONDON 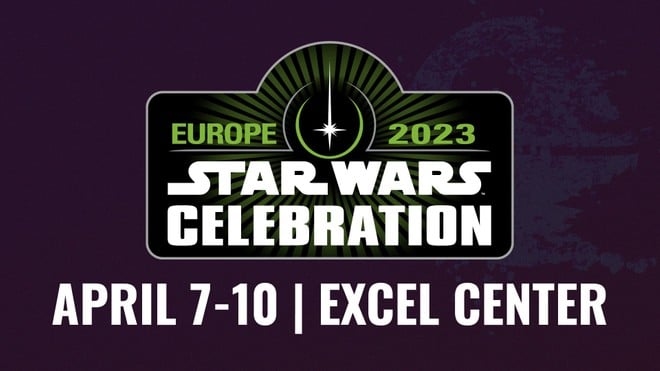 LucasFilm has already confirmed that the Star Wars Celebration will return to London next year, as has happened in the past. Appointment between 7 and 10 April at the ExCeL (Formerhibition There isntre London).